In a brilliantly tongue-in-cheek analysis, Sebastian Wernicke turns the tools of statistical analysis on TEDTalks, to come up with a metric for creating "the optimum TEDTalk" based on user ratings. How do you rate it? "Jaw-dropping"? "Unconvincing"? Or just plain "Funny"?

There have been no confirmed spider bite deaths in Australia since 1979 (one death in 2016 is unclear cause/multiple comorbidities). Swooping magpies have killed two people in the last 3 years. Source links comments. 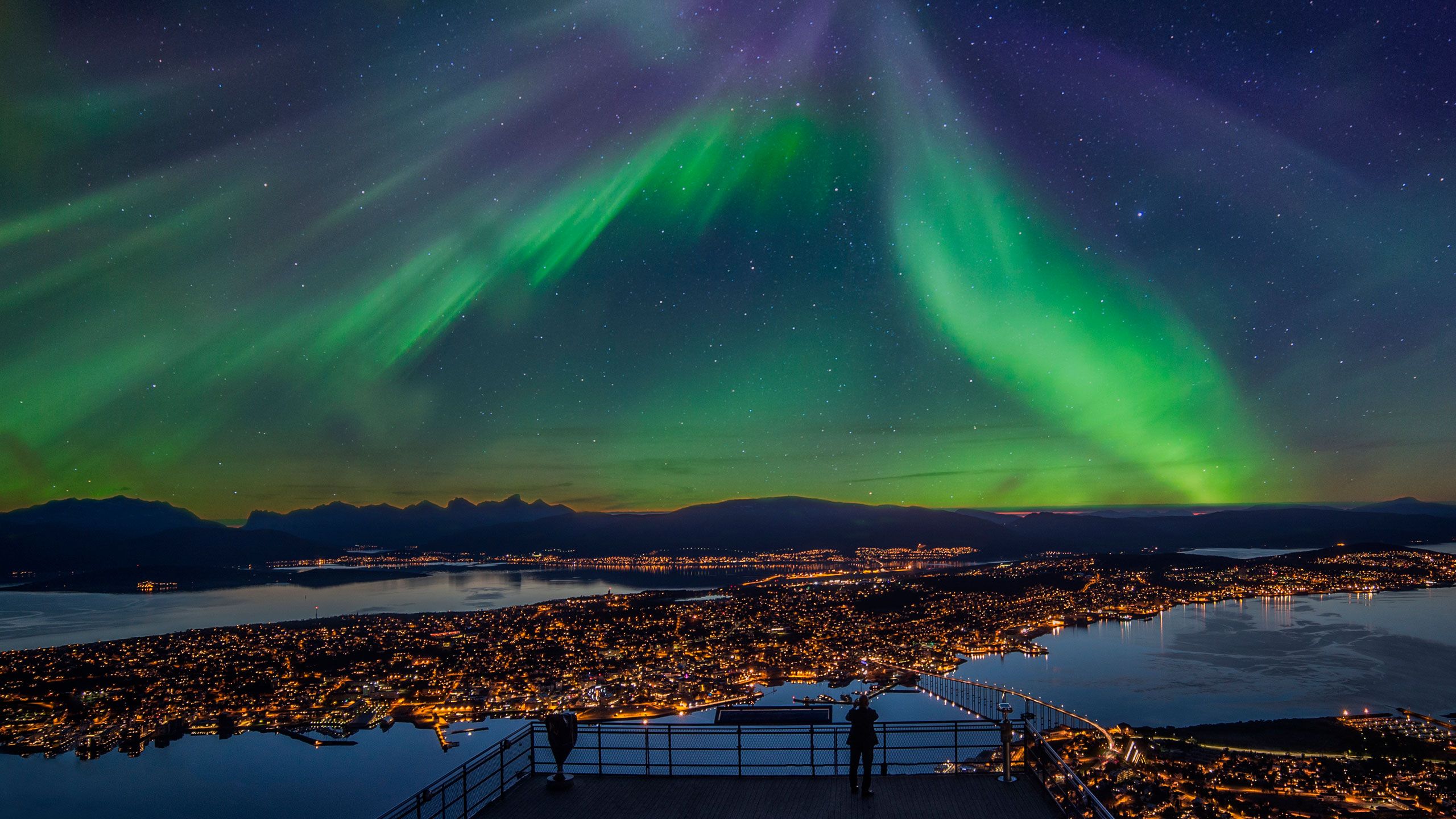 The ruins of a medieval church on the grounds of Kilkea Castle, Kildare, Ireland [OC] 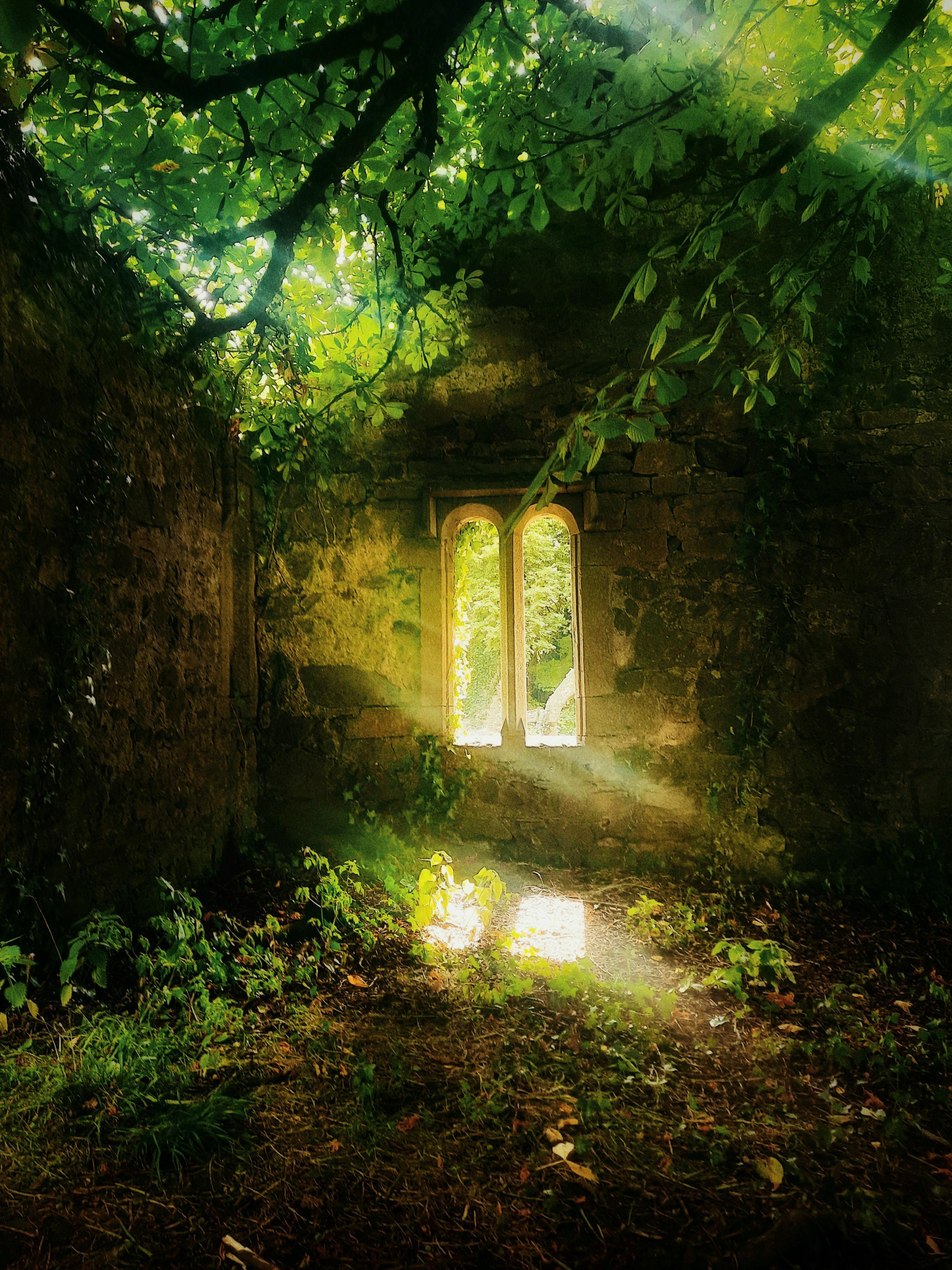 Pockets were a revolutionary invention at one point in human history.

Today Crew 5 launched aboard A falcon 9 rocket. among the crew was the first Native American woman in space. 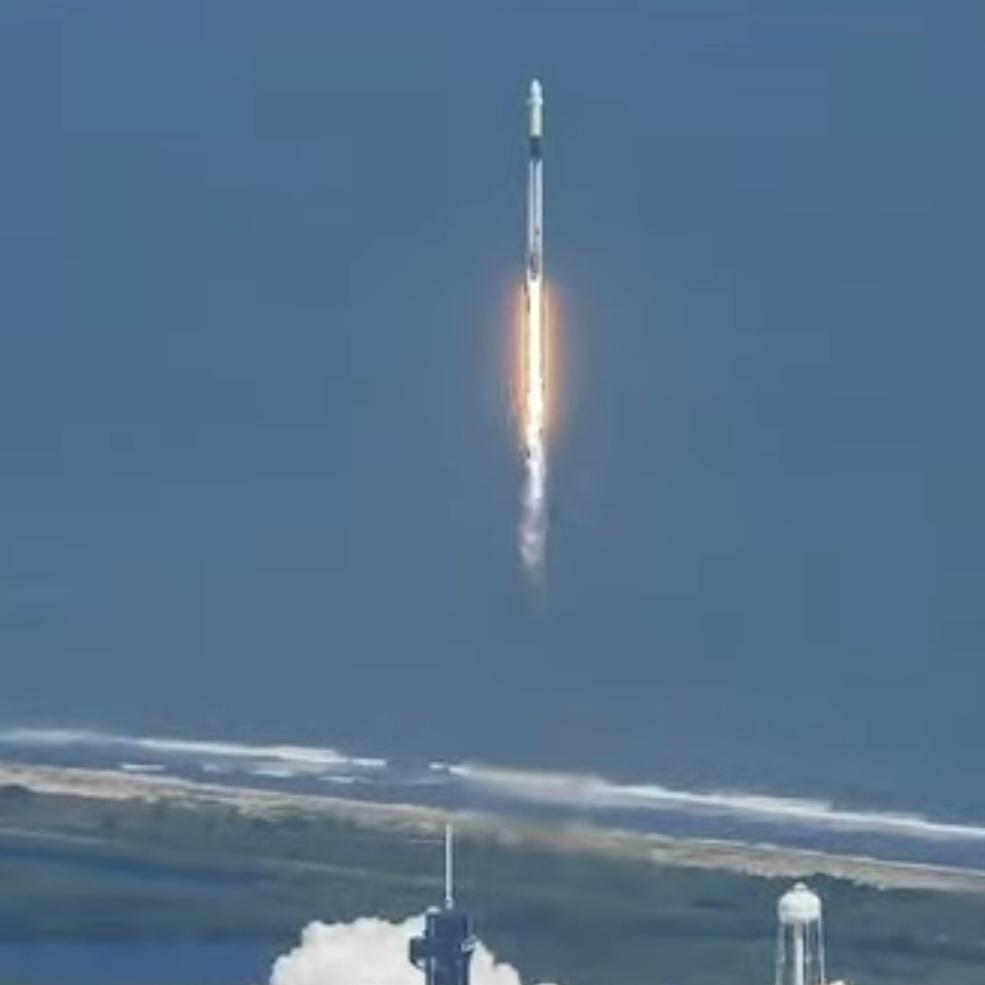 Why did you quit your last job?

The Act of Killing

How is the environment/humanity not affected by the hundreds (or thousands) of tests of nuclear bombs over the last century?

How come water can go from solid to liquid when you increase the ambient pressure?

Cheaped out on bookshelf and couple months later, it morphed itself a new design 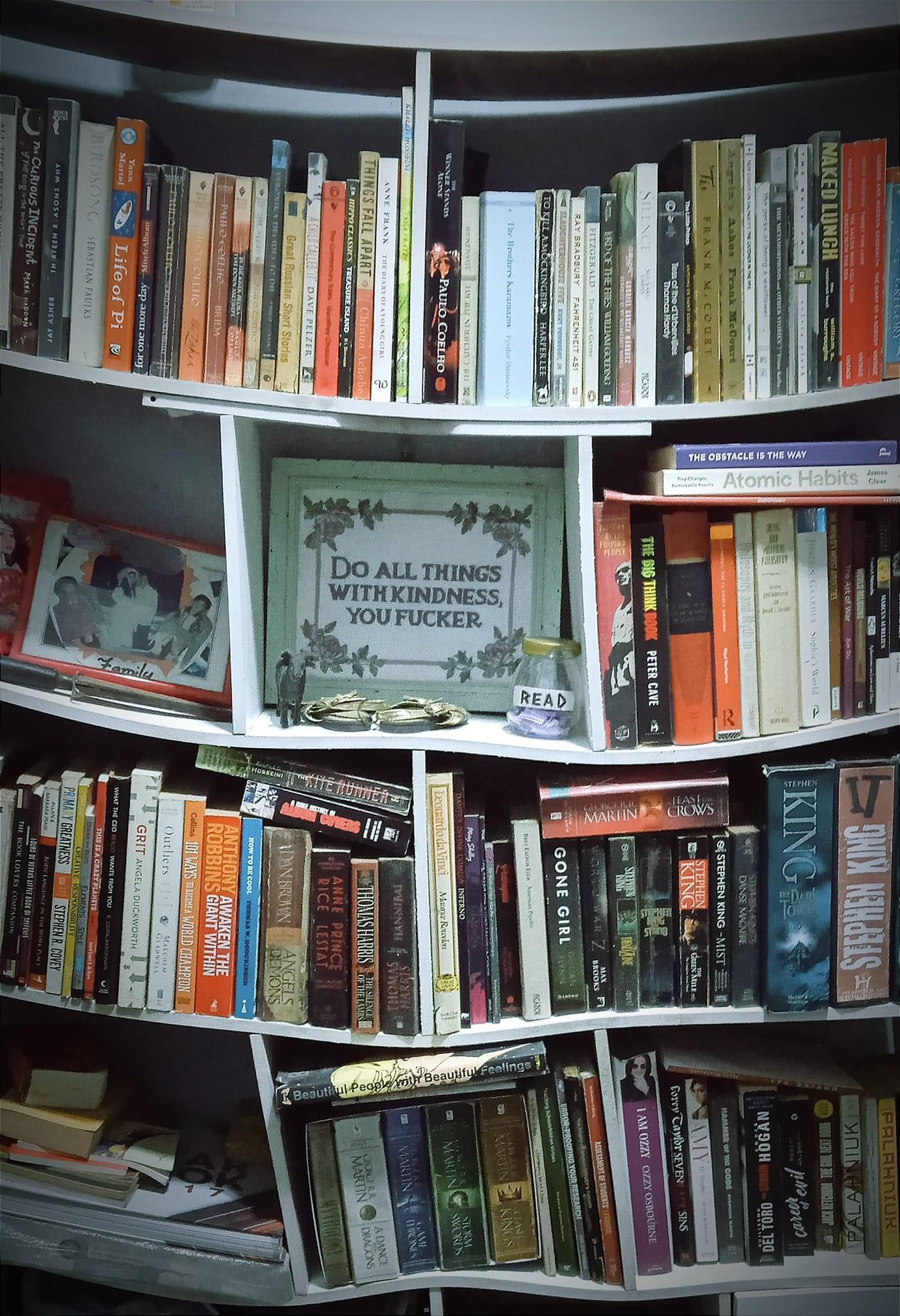 in the same boat 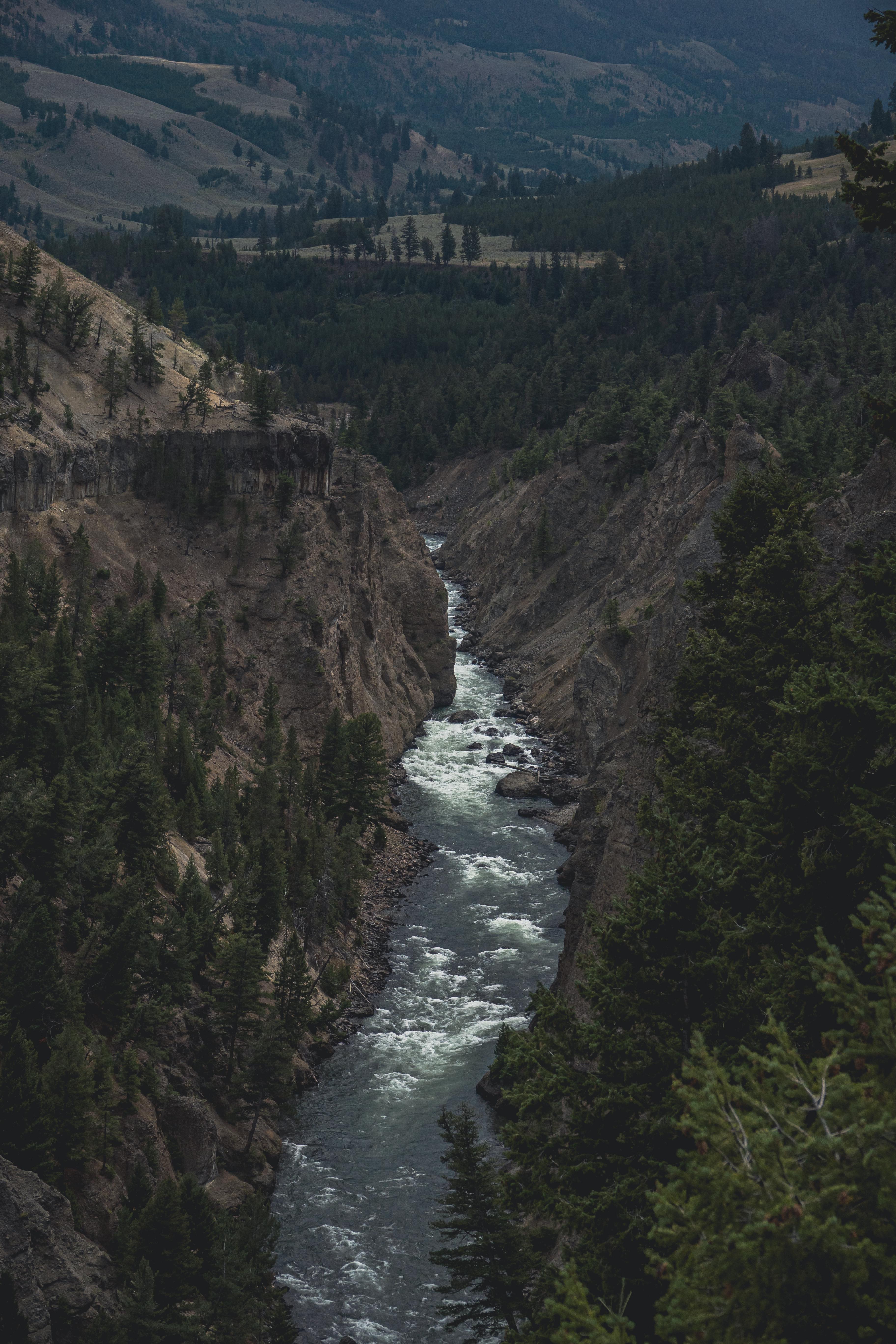